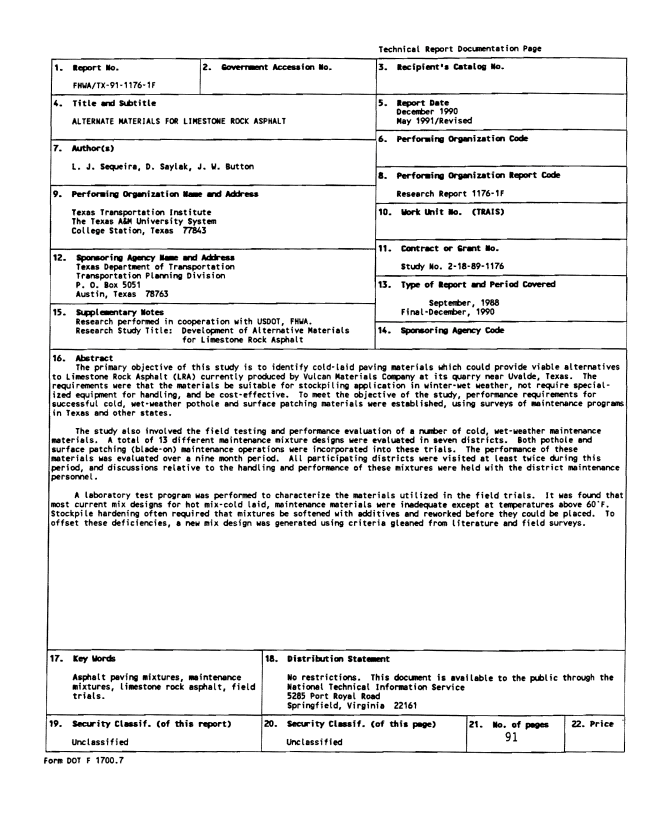 In a study commissioned by TXDOT and the FHWA, independent researchers from Texas A&M University and the Texas Transportation Institute conducted long-term field trials in seven cities comparing the performance of RoadRescue® (here simply referred to as “Limestone Rock Asphalt” or “LRA”) to two popular cold mix alternatives across hot-cold and dry-wet weather conditions. Their objective was to “evaluate the long term performance of each repair, with respect to the material’s ease of handling, susceptibility to raveling, bleeding, shoving, and its ability to maintain stockpile workability.”

The study begins with a general review of the field trial results reported by engineers from seven city districts in Texas, after which the authors summarize their findings. “Limestone Rock Asphalt [LRA] materials,” the researchers went on to write, “continued to give overall good performance and were popular in most all of the districts.” Adding that, in contrast to the other cold mix patches tested, our Limestone Rock Asphalt’s [LRA] “workability and performance under dry conditions was considered exceptional.” In wet and cold conditions, however, the researchers found that “performance of UPM, Instant Road Repair, and LRA was characteristically similar” but that “districts that used all three of these materials in their field tests tended to consider the cost of UPM and Instant Road Repair to be too high.”

“The unique characteristics of LRA,” the researchers exposited, “are derived from its existence in an almost ready-to-use condition in naturally created deposits located almost exclusively in Texas.” This was made evident in the second part of the study, when the researchers put the three asphalt formulations through a battery of laboratory tests to assess their different material compositions. 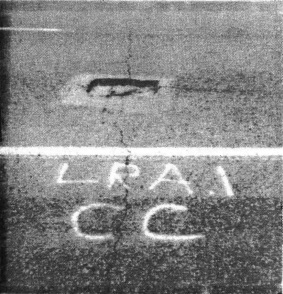 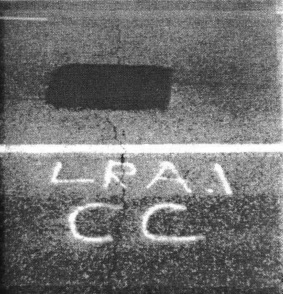 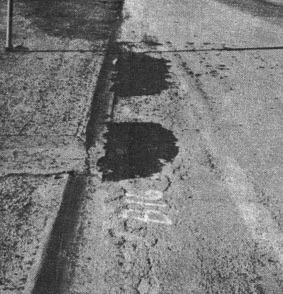 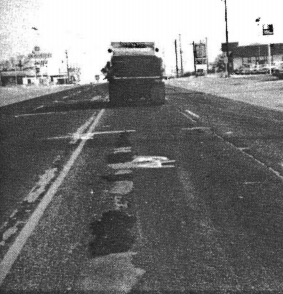 The researchers suggested that the consistent performance of LRA across dry-wet and hot-cold weather conditions could in part be explained by its native properties. Not only did they note that a high-purity bitumen binder is integrally bound into the LRA aggregate, they also observed that: (hereafter are direct quotes)

Most importantly, based on LRA’s performance in lab and field test across variable weather conditions, the researchers concluded their report by recommending “the removal of UPM from the sole source proprietary item list” maintained by TXDOT having found that our Limestone Rock Asphalt “could meet specifications and prove to be a suitable alternative to UPM for use in wet potholes.” The authors of this independent study, both professors of engineering at Texas A&M, even noted in their final remarks that when all unit costs were considered “there are currently no products available in Texas which can compete directly with LRA.” 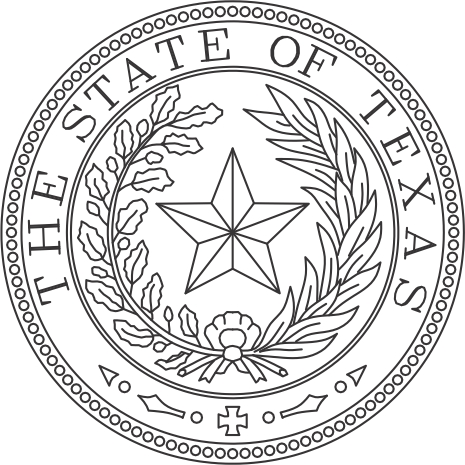 Use of outcrop observations, geostatistical analysis, and flow simulation to investigate structural controls on secondary hydrocarbon migration in the Anacacho Limestone, Uvalde, Texas

Journal of the Transportation Research Board

Journal of Materials in Civil Engineering 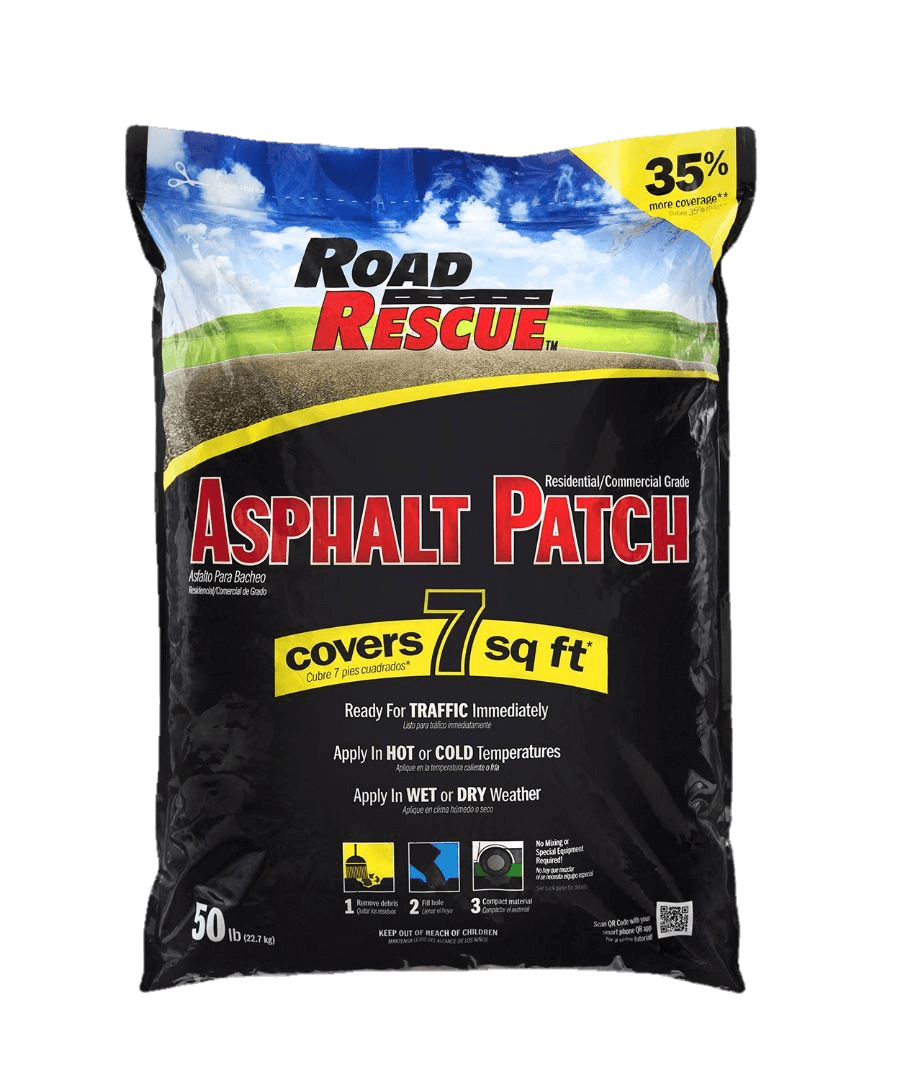